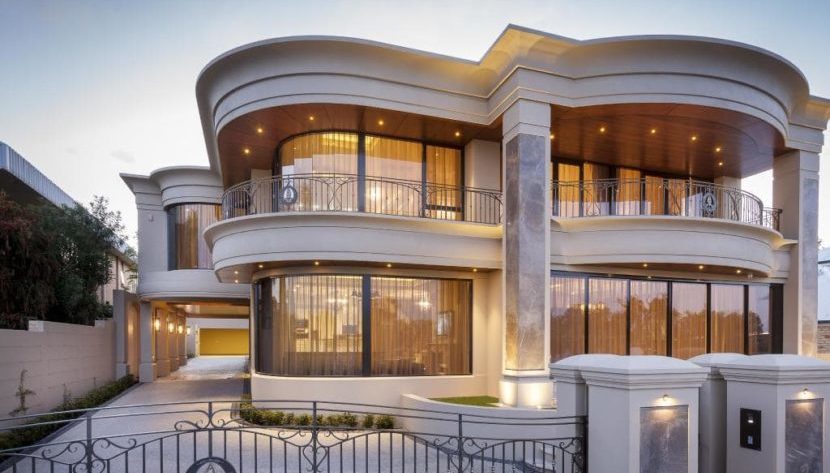 Canadians are ramping up borrowing against their homes even as the real estate market slumps, exposing the country’s financial system to vulnerabilities, rating company DBRS said.

Home equity lines of credit, or Helocs, reached a record C$243 billion as of Oct. 31, or 11.3 percent of total household credit, the highest share since mid-2015, analysts including Robert Colangelo said in a report Thursday. Borrowing to fund everything from home renovations to car purchases has grown faster than residential mortgages since 2017, and undrawn commitments at the large Canadian banks stood at C$120 billion.

“The flexibility of Helocs could increase financial system vulnerabilities,” the analysts said. “In the event of a correction, borrowers could find themselves with a debt load that exceeds the value of their home, which is often referred to as negative equity.”

In addition, Heloc borrowing may also make it more difficult for lenders to identify emerging credit problems, because borrowers can use Helocs to manage increases in their debt loads by consolidating high-interest loans into a secured credit line that charges a lower interest rate, according to the report.

Toronto-Dominion Bank has the largest exposure to Helocs at about 39 percent, followed by Royal Bank of Canada at 18 percent and the other large banks averaging 11 percent, according to the report.

Sales of new homes in Toronto sunk to the lowest in almost two decades in 2018 and the supply of unsold condos piled up, according to the Building Industry and Land Development Association report released Feb. 1. In Vancouver, homes sales fell almost 40 percent in January from the same month a year earlier.

In 2018, Bryan Velve was the number one realtor at RE/MAX Crest Realty on Vancouver's westside, and 12th out of 560 RE/MAX Metro realtors in North … END_OF_DOCUMENT_TOKEN_TO_BE_REPLACED

The reporting of doom and gloom in the real estate sector has most buyers putting their real estate quest on hold. But is that the right … END_OF_DOCUMENT_TOKEN_TO_BE_REPLACED

Recent sales indicate that larger properties are seeing the greatest drop in prices. There have been two sales of 66' lots; one in Quilchena and the … END_OF_DOCUMENT_TOKEN_TO_BE_REPLACED

Canadians are ramping up borrowing against their homes even as the real estate market slumps, exposing the country’s financial system to … END_OF_DOCUMENT_TOKEN_TO_BE_REPLACED

Find us at RE/MAX Crest Realty

Get news from The Velve Group!

With patio season just around the corner, you won'

Top 100! Thanks for all the support from our clien

This market is hot. What is holding you back? Cal

Happy new year! We look forward to helping you sel